You may have been overcharged for your home electricity

You could be part of this claim and owed compensation. Register to stay updated.

What is the claim?

A number of the world’s largest power cable manufacturers conspired to manipulate the price of the high-voltage cables sold to electricity network operators. This resulted in higher consumer electricity bills.

This is a collective action seeking to recover compensation for those consumers in Great Britain, who had to pay the higher electricity bills. Damages sought for consumers are in the hundreds of millions of pounds. 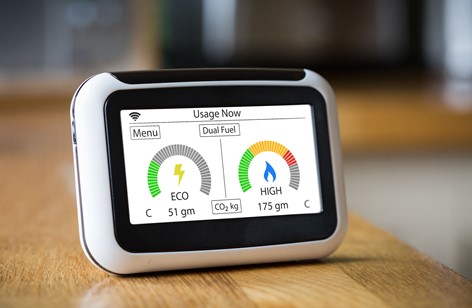 We estimate that millions of people in the UK are affected – are you one of them?

If you paid for household electricity in Great Britain on or after 1 April 2001 you could be entitled to compensation – find out if you’re one of them here. 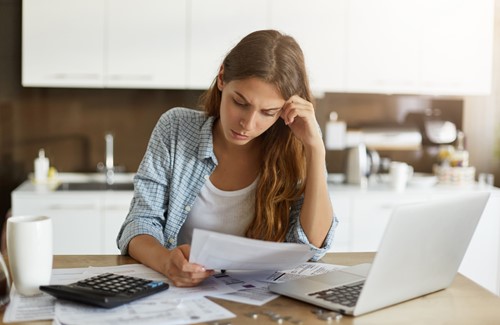 The claim is seeking compensation for UK consumers against a number of power cable companies that were found by the European Commission to have operated in a worldwide cartel in the market for the supply of various high voltage power cables.

In the UK and Europe, it is illegal for competitors to agree to divide the market amongst themselves and share commercially sensitive information, such as in relation to pricing, to avoid competing with each other.

Between 18 February 1999 and 28 January 2009, a group of manufacturers of high-voltage underground and submarine power cables were in a cartel, and agreed to share the market and allocate customers on an almost worldwide scale.  In 2014, the European Commission fined the cartelists over €300 million.

Since consumers pay for the cost of high-voltage power cables as part of their electricity bills, we allege that the cartel made consumers’ bills higher than they should have been.  The claim is against the cable manufacturers, to recover losses suffered by UK consumers as a result of the cartel.

Clare Spottiswoode CBE, is the individual seeking to bring this claim and represent the interests of those consumers who fall within the class.  She is a former Head of the gas market regulator, Ofgas, where she led the liberalisation of the UK gas market (and was awarded a CBE for services to industry).

Clare has instructed solicitors Scott+Scott to support her in this claim. Scott+Scott has extensive experience in competition damages claims in the UK, including collective actions. 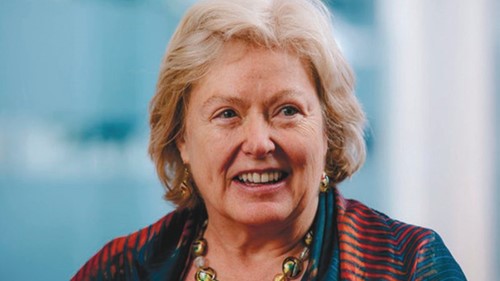 You can find out more about Clare and Scott+Scott in the About Us section here.